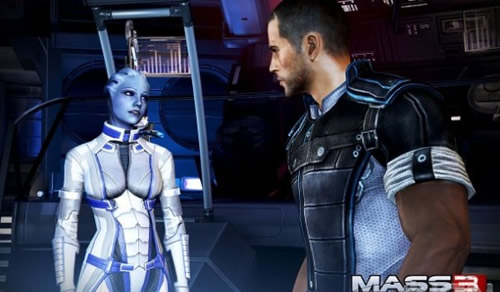 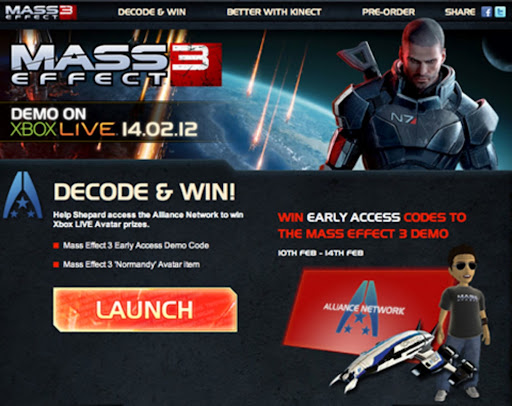 By playing a short Facebook game, fans can win a code for early access to the demo.

Players will have three attempts to decode a sequence by clicking on a series of four icons. A failed attempt will lock you out of the game for 120 minutes, but a successful attempt will earn you a code redeemable for an Avatar item or the demo. For now, only Xbox 360 versions of these items appear to be available.

Mass Effect 3’s demo will be downloadable for all platforms on February 14th.