So Cool,Painting with sound by Martin Klimas! 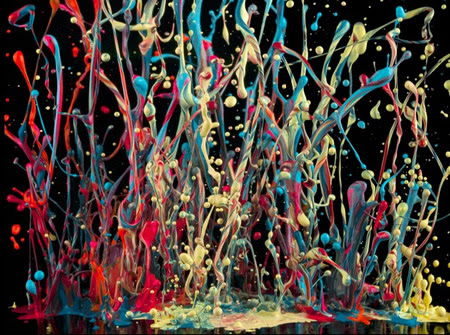 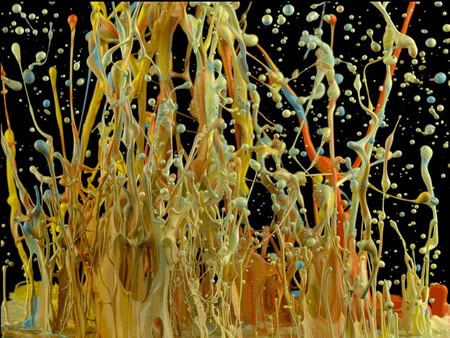 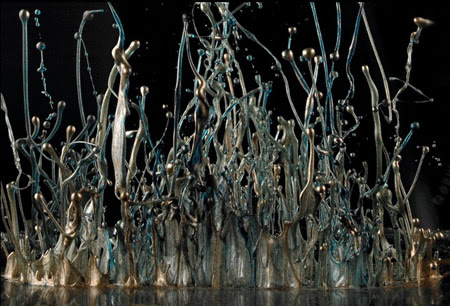 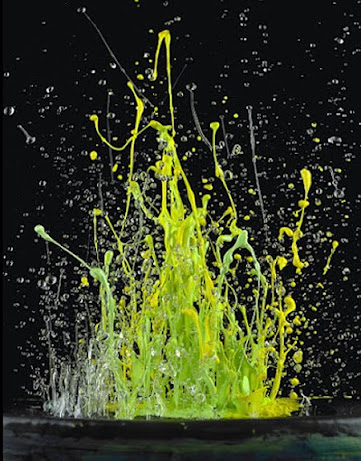 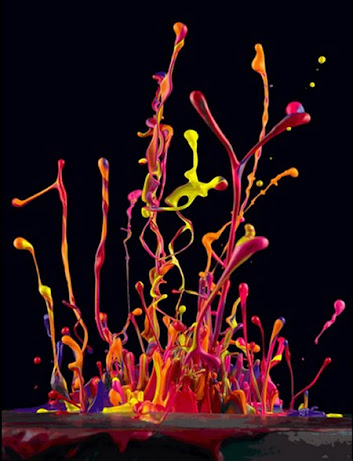 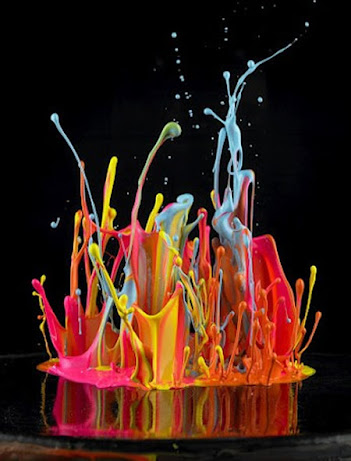 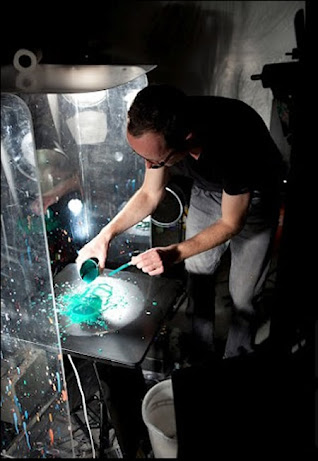 Like a 3-D take on Jackson Pollock, the latest work by the artist Martin Klimas begins with splatters of paint in fuchsia, teal and lime green, positioned on a scrim over the diaphragm of a speaker. Then the volume is turned up. For each image, Klimas selects music — typically something dynamic and percussive, like Karlheinz Stockhausen, Miles Davis or Kraftwerk — and the vibration of the speaker sends the paint aloft in patterns that reveal themselves through the lens of his Hasselblad. Martin Klimas rose to prominence in the art world four years ago for a series of photos that captured porcelain figurines just as they shattered. For this series, Klimas spent six months and about 1,000 shots to produce the final images from his studio in Düsseldorf, Germany.