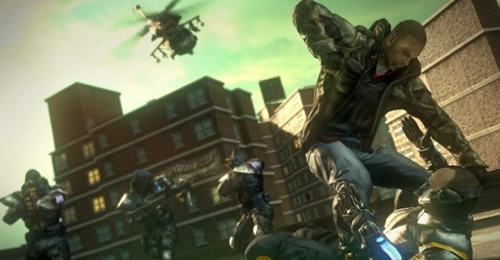 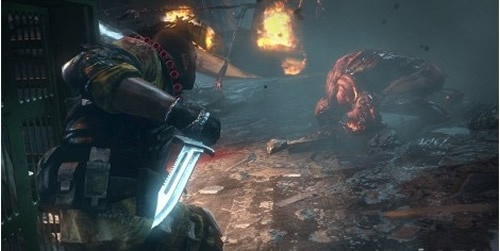 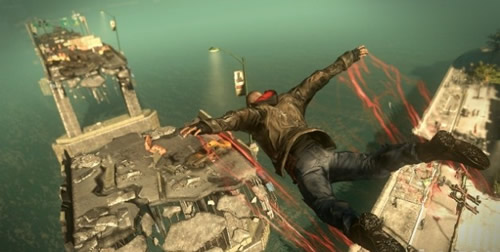 Developers rarely show the human side of angry anti-heroes. It’s as if “he’s an a-hole” is a good enough personality trait to make someone care about a character. In Prototype 2, Alex Mercer was a top tier knob with few, if any, redeeming qualities. By positioning Mercer as the villain he truly is. Developer Radical displays an honest understanding of the first game’s flaws. In turn, Prototype 2 represents a retry of sorts – not because the original was a failure, but because its excellent vision fell a bit short.

Prototype 2 gives players a clearer view of Radical’s original intentions through the eyes of James Heller, an emotionally ravaged veteran with nothing left to live for. He’s a cliche in concept, but Prototype 2 goes through a lot of effort to prove he’s human, and it does so in an interesting way.