Do You Believe it? Playing Violent Video Games Good For Your Eyes! 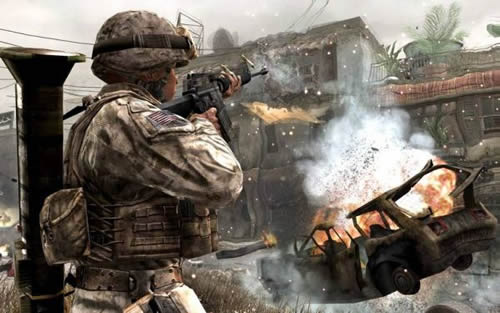 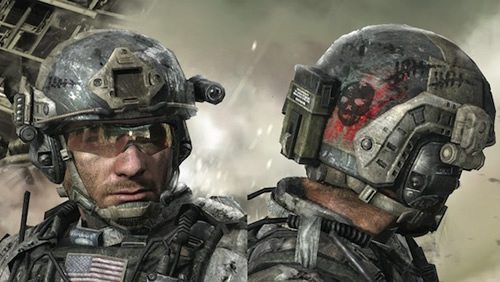 Parents of young children might find it hard to believe, but playing video games could be good for your eyes. Just ten hours of gaming for four weeks dramatically improved the vision of young men and women who as babies were almost blind.

After 40 hours of playing a violent video game, they were able to read two extra lines on an eye chart. The men and women studied were born with cataracts in both eyes and as babies could see light but not detail. Although their cataracts were removed, their vision did not return to normal.