Tulip–Symbol of Elegance and Grace! 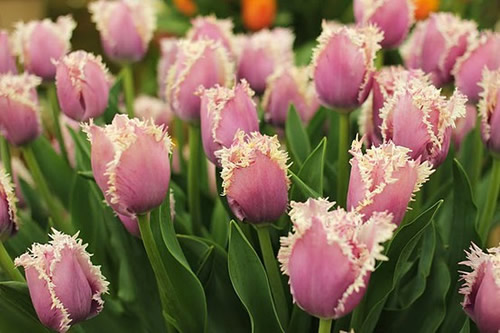 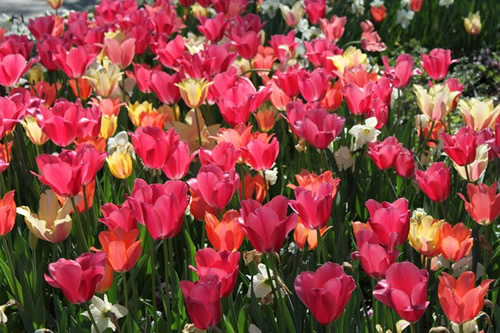 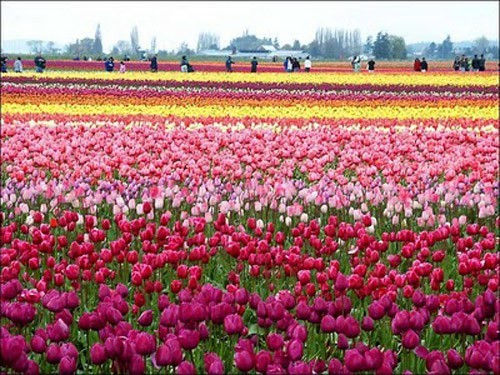 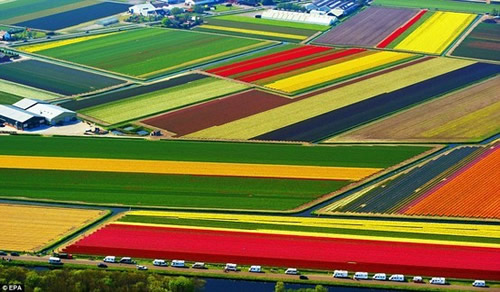 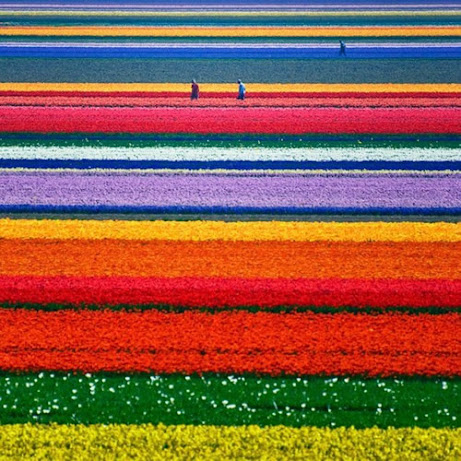 The tulip is a perennial, bulbous plant with showy flowers in the genus Tulipa, which comprises 109 species and belongs to the family Liliaceae. The genus’s native range extends from as far west as Southern Europe, North Africa, Anatolia, and Iran to the Northwest of China.

The tulip‘s centre of diversity is in the Pamir, Hindu Kush, and Tien Shan mountains. A number of species and many hybrid cultivars are grown in gardens, as potted plants, or to display as fresh-cut flowers. Most cultivars of tulip are derived from Tulipa gesneriana.

Although tulips are often associated with The Netherlands, commercial cultivation of the flower began in the Ottoman Empire. The tulip, or lale (from Persian لاله, lâleh) as it is also called in Iran and Turkey, is a flower indigenous to a vast area encompassing arid parts of Africa, Asia, and Europe.