Is it Nintendo Characters Evolution? 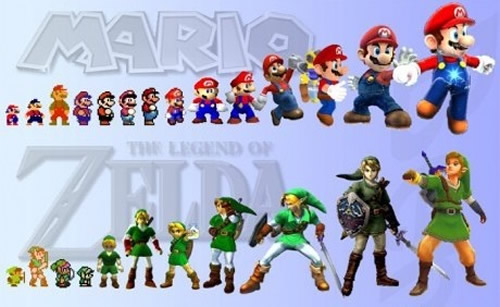 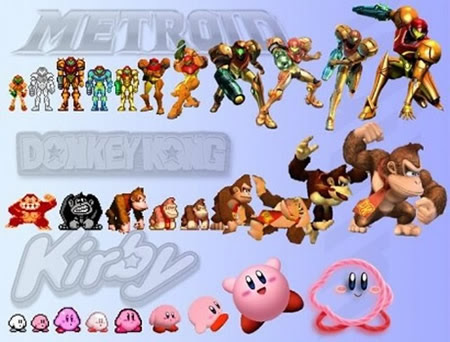 Nintendo has created many video game series and franchises throughout its history. Their first established series was the Donkey Kong, established in 1981. They followed with the Mario series, starting with the arcade game Mario Bros. and the Super Mario Bros. games on the Nintendo Entertainment System. And also the famous Metroid. Cute Kirby is also popular among players. As for Link, he is known all around the world. Nintendo has created over dozens of franchises, each with their own sets of notable characters.

The pics revealed the evolution of Mario, Zelda, Metroid, Donkey Kong and Kirby. What do you think of the evolution? Have they changed much?